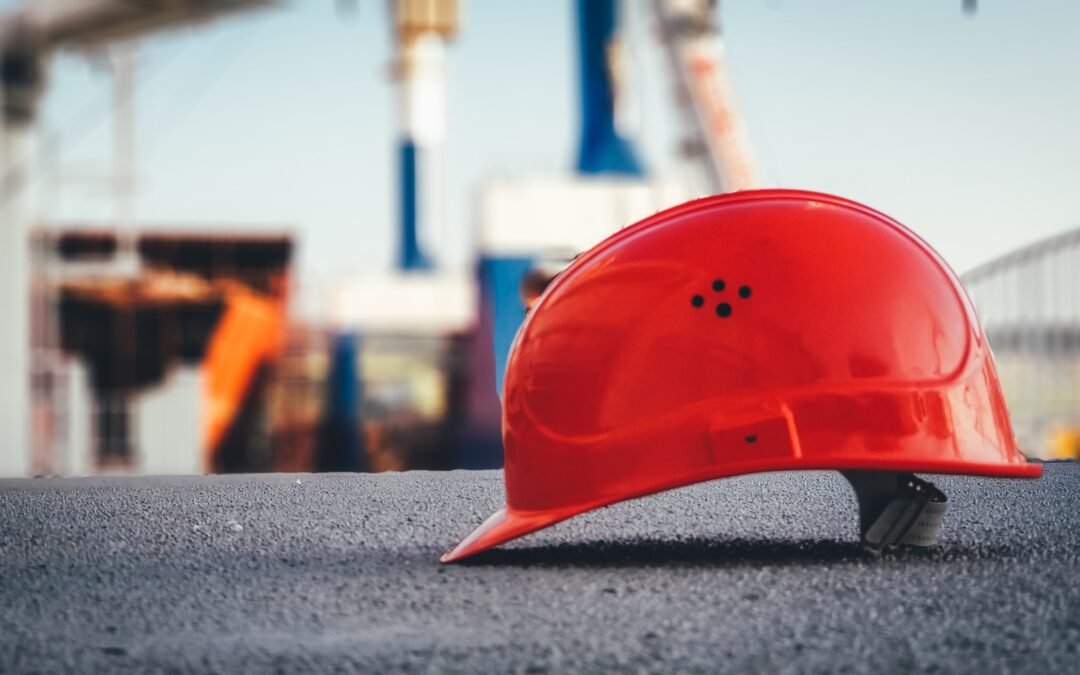 Africa is a populous continent and is still developing economically. This continent is always open to opportunities to improve its economy for the betterment of its citizens.  It is considered a profitable ground for investment in construction projects and has created ahuge investment opportunity in energy and infrastructure as a result of favorable investment laws, cheap labor, huge untappednatural resources, and a fast-growing consumer market. The construction industry in Africa has become the target destination for most large economies and these construction projects have gradually become complex. As a result of the complex nature of construction projects in Africa, disputes have become normalcy in these transactions starting from the contract/bidding stage to the procurement stage and the development or construction/completion stage.

Construction is the process of making or constructing structures or objects. It has been defined by different dictionaries in the following manner:

Construction disputes are disagreements and/or misunderstandings that arise as a result of negligence in following construction agreements by either party to the agreement. This can be due to a perceived or actual violation of oral or contractual agreements between parties.

According to a report by the Mordor Intelligence, the African construction market has been valued at around USD 5.4 Billionin 2020 despite the economic downturn caused by the COVID-19 pandemic. It is expected to register a CAGR of 7.4% during the forecast period of 2021-2026. The favorable economic development policies, rising commodity prices, and fast-growing consumer market has been a major attraction for national and foreign investments in the African construction sector. China is an example of a foreign investor that has grown to becomethe biggest and strongest ally and has pumped millions of dollars into the African continent. It has financed the building of railways in African countries like Nigeria, Zambia, Kenya, Ethiopia, among others. Major players in the African construction market are companies like China Communications Construction group ltd, Vinci, Bouygues, Technipfmc, and China Railway Construction Corp. ltd.

Construction projects are getting bigger and more complex and as a result, disputes are bound to arise. These disputes can either help to clarify and expand the knowledge of the parties to the project area or cause long-term disputes and distrust between parties. Disputes, when handled and resolved quickly and rightly, makes for the continuous business of the contracting parties but when neglected and allowed to linger, causes severance of business relations, heated court cases that will bleed expenses for both parties, and prolonged lifetime mistrust.

B. Failure to administer the contract: Construction projects most times require the approval of the government of that region to administer. This can come in form of acquiring licenses, consents, or formal approvals from the government. When this is not done, it hinders the performance of that project and hence, causes conflict between contracting parties. There is also the need to understand the governing laws applicable to the contract or particular project to be administered. When the contract contravenes the applicable laws, it becomes impossible to administer.

Delays can be seen when a deadline is exceeded without delivering an expected project or assignment while disruption is acts that interrupt the contractor’s workflow which results in low efficiency. Delays can be seen in two ways:

a) Delay in progress: This is a delay in the progress of the project. This delay slows down the project and may or may not affect the completion date agreed by the contracting parties. This may be caused by a delay in procurement or delay by the employer to provide funds when required for the project.

b) Delay in completion: This is a delay in the expected completion date of the project.

Delay claims can come in form of extension of time or prolongation.

A dispute is a disagreement between parties. Dispute resolution is the means of resolving this dispute between parties while dispute resolution mechanisms are those methods, or techniques employed in the resolution of disputes. As discussed earlier, disputes occur as a result of complexities in construction projects in Africa. When disputes arise, the parties should avoid project disruption, ensure continued cash flow and resolve disputes as quickly and effectively as possible.

i. Negotiation: This is a process where representatives from each of the parties meet in a bid to agree to resolve any disagreements or clear misunderstandings;

ii. Mediation: This is a process where a neutral third party assists the parties in the resolution of their disputes. This process is party-driven; the parties decide how their disputes will be resolved. The neutral third party known as the mediator opens up a conversation between the parties where communication has broken down, assists them in identifying the root causes and hidden interests, and guides them in coming up with a realistic solution.

iii. Arbitration: Arbitration is a process where an arbitrator or arbitration tribunal/panel hears the case of each of the parties and issues an award. This is on asterisk because some school of thought categorizes arbitration as adjudication. Even though the parties choose their arbitrators, the arbitrators unilaterally make decisions that bind parties to the dispute;

iv. Neutral evaluation: This is the process where a neutral person assesses the case of the parties and advises the possible outcome of the matter in court.

Litigation is pure adjudicatory. This means that the matter was instituted in court and a Judge; appointed by the state/government presides over it and gave a judgment which becomes the final decision on the case unless appealed in a higher court. The parties have no control of the process. There are laid down rules of court and law of evidence that the court strictly complies with when deciding on the case/matter.

a. Negotiation: This is usually used at the contracting bidding stage;

b. Mediation: This can be used at the beginning of the contract agreement or when the dispute is full-blown/has occurred;

c. FIDIC Dispute Resolution: FIDIC meansFederation Internationale des Ingenieurs – Conseils which is best translated from French as the Federation of Consulting Engineers. Themain purpose of FIDIC in construction agreements was “to create standard contracts that may be used for a variety of construction and installation projects, considering that, in essence, constructing any project around the world has as a foundation the same main principles”. FIDIC dispute resolution is applicable in Africa. TheFIDIC contracts 2017 – Dispute Avoidance/Adjudication Boards process is the first stage in a multi-tiered dispute resolution procedure. Once a party refers the dispute to DAAB, the board has 84 days to make a decision.If a party is dissatisfied with a DAAB decision, it can refer the dispute to an amicable settlement and ultimately arbitration, provided it complies with contractual time limits. The DAAB decision is binding on both parties whether or not the party has served notice of dissatisfaction. DAAB proceedings are not deemed as Arbitration and the board shall not act as Arbitrators. Notice of dissatisfaction shall be served within 28 days of receiving the decision or within 28 days after the expiration of the period for the giving of the decision in the case of failure of DAAB to give its decision within the specified period of 84 days. It is important to note that the decision of DAAB is not final and binding. It becomes final and binding when no notice of dissatisfaction is filled. ICC Arbitration- AT has the power to open and review DAAB decisions that are not final and binding.

d. Arbitration: This is usually utilized when the dispute has occurred;

e. Neutral evaluation: usually used when parties want to determine the appropriate medium to explore in resolving their disputes and the possible outcomes;

f. Litigation: This is mostly used when the Alternative dispute resolution mechanisms were not able to resolve the dispute. It is also important to note that he who asserts must prove. This means that the burden of proof is on the party that filed a claim in court. The party must be able to prove that:

i. There is a contractual agreement between him and the defendant;

ii. A specific contract provision has been breached by the defendant;

iii. As a result of said breach, a delay has occurred and particular loss has been suffered;

The court shall then assess if the burden of proof has been discharged and a prima facie case has been established by the applicant. If it has, then, the defendant shall be expected to defend his case and prove otherwise. Once both parties conclude with their case presentation and arguments, the court delivers its judgment which is binding on all parties involved.

Construction projects in Africa are a major source of economic growth in the continent and ensuring speedy and effective dispute resolution of disputes that arise as a result of these investments/transactions are very vital to the industry’s continued growth. Employing all the dispute resolution mechanisms discussed above timely and effectively is key to ensuring and enhancing the development of Africa.