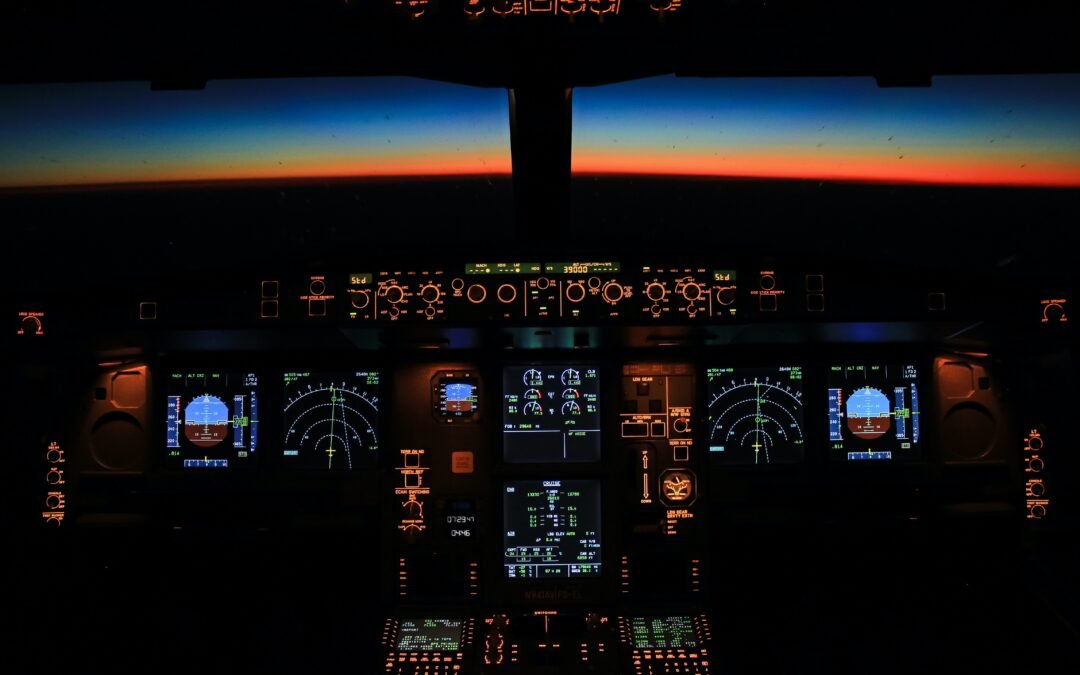 The aviation industry in India is one of the biggest industries in the world after the United States (“US”) and China. It is projected by International Air Transport (IATA) that in the next ten years India shall overtake China and the US in the aviation industry. Previously, this sector was considered to be an excessively regulated sector, but now the scenario has been a bit different as it has now become a more liberal and investment-friendly sector in India with the policymakers immensely interested in building suitable mechanisms to effectively promote air transport across the country.

Subsidies for almost half of the seats on every flight would cost roughly INR 2500/- under the new program. Under this Scheme, airlines on the designated routes will get subsidies and additional privileges, such as a three-year monopoly on the route and other concessions at the enroute airports. 27 already serviced airports, 12 underserved airports and 31 unserved airports will be linked via RCS proposals in the first phase of the program. It is expected that the GOI shall play an important role as a facilitator under the scheme. RCS aims at improving regional connections, expanding the entire aviation business with better connectivity and cater to the country’s economic growth. GOI and state government/union territories shall provide the following to promote RCS-

Key Features of the RCS Scheme

Some of the most salient characteristics of the RCS plan include–

With the changing global landscape, tourism has become one of the most important areas with several prospects which are attracting the attention of the policymakers in India in recent years. However, owing to the lack of air connectivity, the tourism culture in India is getting affected and other tourist destinations are in a similar predicament. Agra, Shillong, Puducherry, Jaisalmer, Porbandar, Diu, Gwalior, Kullu, Pantnagar and Mysuru are among the important tourist spots that will now be linked under the RCS. This will enhance both domestic and inbound tourism and will greatly assist tier-II towns in providing inexpensive flight tickets to the general public.

Connectivity is the most pressing challenge for the Northeast, and as a result, the economic growth of this region has been stalled. Though greater rail and road networks are vital for transportation, in this regard the regional air connection is even more important. Aside from the needs of local economic growth, notably in the tourist sector, air travel is critical because this location is an active seismic zone, air travel is also required for this group of states. This area is also prone to natural catastrophes, and in the case of such disasters, road and rail networks are unable to withstand the effects for long. The Indian Government’s “Act East” program, which seeks to increase commercial linkages between the area and South-East Asian countries, would benefit greatly from the RCS. In the second phase of the RCS plan, 92 new routes will be launched in the Northeast which will improve air connectivity. Improved Connections will have a significant impact on the tourism industry, as tourists will benefit from the convenience which improved connectivity would deliver.

India has a history of adopting means of rapid and dynamic metamorphosis from other nations. Right from the Liberalization Policy in 1991 which culminated as the single largest revival strategy policy in the nation’s history, the pathway to achieving rapid modernization in the aviation sector can flow from developing a progressive and derivative approach. Going by statistics, India is the third-largest market for aviation companies to invest in, in terms of passenger traffic added in the year 2021- as estimated at 115 million. Despite being a gigantic player in the international aviation market, India still has a lot to imbibe from other small, yet significant entities that are showcasing a role-model run for others. Taking the example ofDubai which has a heavy tourism-driven economy has also undergone a revamp of its existing aviation model to suit the ever-changing needs of its economy. Till 2019, the aviation sector in Dubai accounted for 28% of the nation’s GDP, along with employing 22% of its labour force. There were more than 150 airlines that were operating directly out of Dubai International Airport, all due to the ‘open sky’ policy of the government, which was initially perceived to threaten the local airlines, but eventually resulted in a more efficient regulation of the aviation market as a result of the competitive spirit induced by foreign entrants, who found the robust infrastructure as well as competitive operations fee of the country as an ideal investment hotspot. The Investment Corporation of Dubai (“ICD”) is the key state-owned enterprise that undertakes to channelize funds and investments towards essential infrastructure projects as aviation being a major one of the significant areas. Emirates, the state-owned airline of Dubai, is owned and operated by ICD. One of the major benefits of running Emirates through the holding of ICD is that foreign investments do not seek much taxation and regulatory issues as compared to other wholly state-owned enterprises. In addition to this, it also gives Emirates a push to perform better in the global aviation market. Another striking feature about Emirates is that it does not rely on government subsidies, rather it operates its own commercial operations and has been able to fare reasonably. However, in the past few decades, it has been able to maintain enough surplus to invest in its flight operations, apart from repaying its debts without government intervention.

Imitatingthe ICD model, the institution of a private-funded, yet majorly government-held subsidy to oversee the operations of some prominent airlines in the country would help usher in innovation and competitiveness in the airlines market, enabling them to perform on a global level with a  much better output as well as ease pressure on the Government from solely upkeeping with the Aviation industry.

Tapping into the strategic location of India can do wonders for the aviation economy. Dubai is a centrally located city nation, situated at the confluence of east European and Asian nations, and hence its capabilities to attract foreign tourism and business traffic is immense. Similarly, India is ideally placed on the South-East Asian trade belt, a hotspot for global merchant and tourist opportunities. Nurturing the aviation sector would eventually mean opening doors for inward global opportunities that are immense in this financially and geographically endowed region, enabling a competitive environment for foreign players to enter the market. Dubai has over 150 commercial airlines operating out of its handful of airports, while India has only about 40. Inviting foreign players would boost the efficiency of the current services offered by the airlines, level out the existing monopolistic practices adopted by a few big players in the markets and also offer more choices to the passengers.

The Scheme has a vast potential to transform the Indian Aviation sector in multiple aspects. The Government-backed schemes, along with the PPP model of building and maintaining infrastructure would make channeling funds a more viable and reasonably sound method of pursuing the RCS. Even though the Scheme provides substantial opportunities for the future of the aviation sector in India, certaininherent challenges can still stifle its potential. Some patent hindrances which come in the course of effective implementation of this scheme are discussed below –

Even though the RCS is faced with several challenges, the government is determined to push forward the scheme, tackling all the concerns. The government has taken several steps, including:

The GOI has established an influential program in RCS, which aims to fulfill the aspirations of the average man to fly. Local and regional connections will be benefited greatly from this Scheme. It will also result in a significant increase in employment to people at various levels of education and experience.

Even in 2022, one can deduce that aviation is still at a nascent stage, with a lot of upgradations to be done in the forthcoming years. Such schemes are an excellent means of expanding the market of new-age industries that are gaining prominence due to increasing per capita income and salary bands among the middle-class and lower-middle-class populations. Given the uncertainty in the financial climate over the past few years, the profitability quotient of these industries frequently come under a cloud and will remain so for an indefinite period of time. Careful and steady implementation of these kinds of Schemes is the only means of ensuring the long-term survival and sustenance of the aviation sector.

To realize the impact of the RCS on the aviation sector, a period of five-ten years will be required. The scheme has been brought in to fortify the fundamental infrastructure requirements and to enable the aviation sector to expand its scope. Increasing the nation-wide connectivity has been the primary focus of the Scheme and the same will certainly have a long-term positive influence on the economy if implemented in a systematic and phased manner. Innovation is the part and parcel of today’s ever-changing world, and the same needs to be adequately represented in the infrastructure projects which seek to reshape the future of the country from low-emission combustibles, to green-field aligned airports, cheaper and better ticketing facilities and more accessibility to the passengers, RCS can be seen as the progenitor of the new-age Indian aviation sector. GOI can take instances from similar kinds of schemes that aim at parallel objectives, and have been implemented in a highly proficient manner. Guzzling up capital should not be a striking feature of such schemes, rather than that effectuating their intended effect swiftly and cost-efficiently should be.

Mr. Avinash Das is an Advocate at Cyril Amarchand Mangaldas.

CH Sriniwas is a 3rd Year Law Student from SVKM’s Kirit P Mehta School of Law, Mumbai, and a Junior Editor at IJPIEL.