Brief Reflection on the Cambodian PPP Legal Framework: The Adoption of the Law on PPP 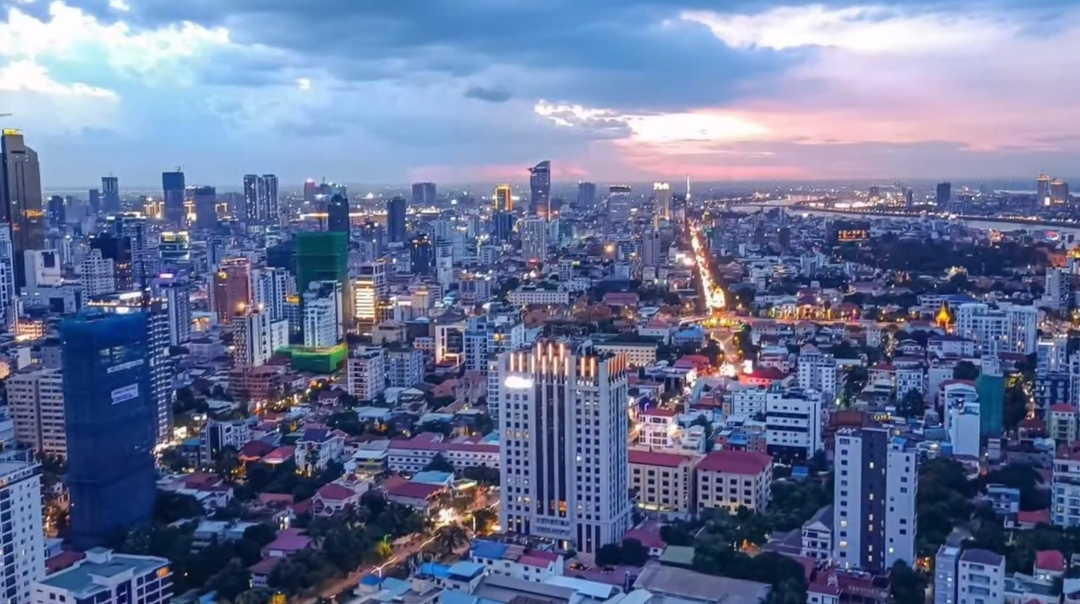 Public-private partnership (PPP) projects have been present in Cambodia since the 1990s; however, up until now, there is still no clear applicable specific PPP laws governing such projects. Such projects are currently governed under the 1994Law on Investment (LOI) (later amended in 2021) and 2007Law on Concession (LOC). These existing laws have encountered many questions such as who plays a role in accessing the projects, whether lenders have step-in rights, is there any financial support mechanism from the government, what are the provisions in case of early termination of the contract and more. Later, a draft law on PPP was proposed, which sailed through the ministerial cabinet in October 2021. Therefore, this paper aims to highlight some of the issues with the main existing laws (in particular LOC and LOI), highlight if the draft law on PPP has addressed any of the issues, and highlight some of the relevant provisions under such laws and draft.

Nonetheless, the author assumes no responsibility or liability for any errors or omissions in the content of this article. The information contained in this article is provided on an as-is basis with no guarantees of completeness, accuracy, usefulness or timeliness.

Cambodia was ranked 144 out of 190 in theWorld Bank’s ease of doing business rank (number 1 being the country with the friendliest business regulations) and 106 out of 141 in the World Economic Forum global competitiveness ranking in 2019. Despite many improvements over the years, Cambodia still lacks much infrastructure including public transportation, energy, and technology. Moreover, this infrastructure is one of the determinative factors to attract investment from both local and foreign investors. In other words, good infrastructure will increase the country’s productivity, lower production costs, increase life quality, increase the country’s competitiveness, and attract more investments.

Like many other developing nations, Cambodia is not able to afford to invest in this vast demand of essential infrastructure completely from its national budget or loans. In realising this, Cambodia, through itsPhase 4 Rectangle Policy, has focused on the private sector through public-private partnership (PPP) mechanisms to fulfil this gap. Draft Law on PPP defines PPP as agreements between the government and the private partner to restore, repair, expand, build, manage the operation and/or maintain the operation of public infrastructure or project assets or to provide public services within a certain period of time. Under these agreements, the private partner shall invest, bear risks proportionally, and receive benefits based on performance and in accordance with the provisions stipulated in the PPP contract.

One of the many challenges of implementing PPP in Cambodia is the lack of a clear PPP legal framework. Therefore, the implementation and operation of the PPP projects in the country are generally made through ad-hoc arrangements. This paper is intended to highlight some of the issues with the main existing laws (in particular LOC and LOI), highlight if the draft law on PPP has addressed any of the issues, and highlight some of the relevant provisions under such laws and draft.

Since the 1990s, PPP projects in Cambodia have been mainly governed by the LOI and the LOC. Though the laws can apply to the PPP projects, there are a lot of missing components compared to a comprehensive PPP framework, and the laws are mostly inconsistent with international practice. Theissuesinclude:

Table 1: Highlight of the 2007 Law on Concession

Table 2: Highlight of the 2021 Law on Investment

Since there has not been a comprehensive law governing PPP projects, and since the PPP project is one of the strategies to fulfil the lack of public infrastructure in the country, a draft law was prepared based on thePolicy Paper on PPPs for Public Investment Project Management 2016-2020. The draft was initiated by the MEF and later been approved by the ministerial cabinet during the cabinet meeting on 08 October 2021.

Many of the issues mentioned previously has addressed in the draft. The noticeable changes include:

In a comparison of the draft to the other PPP codes, in developed countries such as France (1) or the UNCITRAL Model Legislative Provisions on Public-Private Partnerships, the draft might not be as comprehensive enough (for example, provision on the selection of private partner procedures and early determination). Nevertheless, the draft does cover all of the key provisions. Also, it is believed that further supporting regulations and guidelines will be included after the PPP law has been adopted. Thus, it is expected that a more detailed provision on PPP will be seen in the future time.

There have been many PPP projects in Cambodia, including transportation and energy sectors, over the past three decades. However, there has never been a specific comprehensive law governing PPP projects. Instead, the projects are governed under the LOC and LOI. Issues such as accessing roles, step-in rights by the lender, government financial supports mechanisms, guarantees, and selection of private partner process have been the challenges and doubts to the investors who wish to invest in PPP projects in the country.

Thanks to the government’s Policy Paper on PPPs for Public Investment Project Management 2016-2020 and Phase 4 Rectangle Policy, the draft law on PPP began to grow over time and sail through the ministerial cabinet in late 2021. The draft addressed most of the key issues with the LOC. Also, it is believed that more provisions or guidelines relating to PPP will later be adopted. With this law, the PPP projects in the country will be better managed and implemented. At the same time, the draft will increase the country’s economic competitiveness on both the regional and international stages. Therefore, the better living standard of the local people is also expected to be seen as well.

Mr. Chhuon Watanak is an LL.M Candidate at University of Strathclyde.

Chhuon Watanak, “Brief Reflection on the Cambodian PPP Legal Framework: The Adoption of the Law on PPP” (IJPIEL, 4 May 2022)