Electricity Rules 2022: A Mechanism to Clear Out Dues 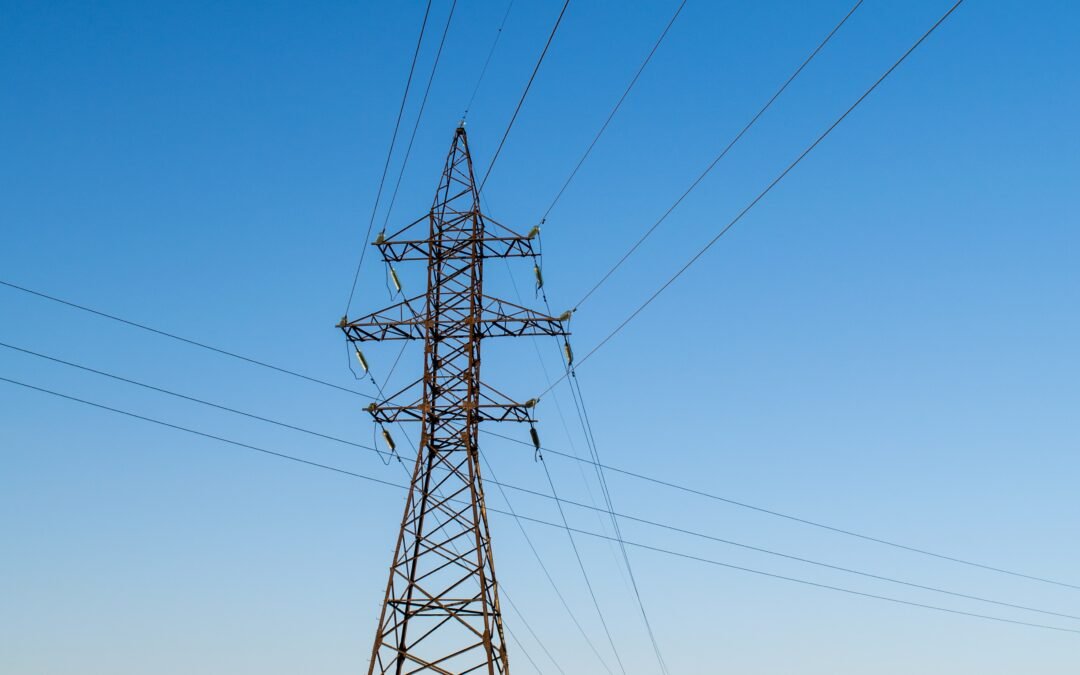 The Ministry of Power notified the Electricity (Late Payment Surcharge and Related Matters) Rules, 2022 (LPS Rules) on June 3rd, 2022, which has been notified by the Government of India by the powers conferred under Section 176 (1) of the Electricity Act, 2003. These LPS Rules have been gazetted with the effect of nullifying the previous Electricity Rules, i.e., Electricity (Late Payment Surcharge and related matters) Rules, 2021. The said LPS Rules, have been notified inter alia to strengthen the regulatory recovery provisions on the outstanding dues by Generating Companies (GENCO). Further, these LPS Rules also are notified to recover dues from inter-state transmissions licensees (TRANSCOs) and also distribution companies that are dealing with the trade of electricity licensee (DISCOMS) whereas also keeping in mind the financial capabilities of the stakeholders.

This article aims to evaluate the updated legislation on the recovery mechanism of the generating companies, and distribution companies.

There has been major concern about arrears of payment over the years, this concern has also been crucial for all the stakeholders. Various governments have sought to address the issue from period to period, and theLPS Rules can be interpreted as a government initiative to reduce the arrears of payment. In India, GENCO regularly transmits, distributes, or trades electricity to DISCOMs and receives monthly electricity revenue in proportion to the amount of electricity being transmitted, distributed, or traded. Both the parties, i.e., GENCO and DISCOMs hereby have a relationship and role to fulfill and their relationship is governed by the Power Purchase Agreement (PPA) with all of the conditions, quantity, channels, and rate of electricity that shall be traded between the parties.

DISCOMs, which are primarily state-owned, are in charge of power distribution and are required to meet the electrical demand in their service region. Many DISCOMs are currently operating at a loss and are plagued by technical and economical constraints. End-user payment delays and defaults worsen the problem, causing DISCOMs to delay subsequent payments to electricity providers. Significant payment delays, particularly for Renewable Energy (RE) companies (11 months), have lowered their investment returns and debt repayments. As a result, stakeholders are apprehensive about investing in such projects for the long term.

The LPS Rules are associated with Late Payment Surcharges (LPS), which are classified as costs incurred by a DISCOM to a GENCO or power trader for the power acquired from them, or by an operator of an electrical conduction network towards a TRANSCO, for failure to pay monthly payments by the due date.

While the emphasis has certainly transitioned to regular payments, it is still imperative to shed awareness on a few game-changing aspects associated well with LPS Rules. As a result, this article also includes the key definitions and implications associated with LPS Rules below.

(iii) Transmission Service Agreement entered upon by the parties, i.e., licensed transmitter of power and licensed electricity distributor or any other known end-users of the transmitting system;

(iv) Any other agreement irrespective of the title of the agreement and binding upon the GENCO, transmission licensee, licensed electricity distributor, or any other known end-users of the transmitting system.

(i) In the event of non-clearance of dues, surpassing the one-month mark of the due date or two and half months after the presentation of the invoice by the GENCO, licensed electricity trader, or the licensed transmitter of electricity, as the case may be, whichever shall come late, and

(ii) If the payment security mechanism is not maintained, the next bank business day since the designated payment mechanism is required to be restocked but it is not performed.

Some Key Elements of the LPS Rules:

The first EMI payment deadline will be the fifth day of the current month, 45 days following the notice of LPS Rules, and successive EMIs will be due on the fifth day of the following months. If DISCOMs pay the installment on schedule, LPS will not be charged on outstanding dues as of June 3, 2022. However, if an installment is not paid on time, LPS will become applicable on the total outstanding dues on June 3, 2022.

Prayas (Energy Group) coordinator, Ashok Sreenivas, an energy policy research organizationstated that “Through this introduction of LPS Rules, the government is attempting to find a method to ensure that generators receive some financial flow even if they do not receive their dues all at once. At the very same time, it is an attempt to provide distributing companies some leeway in clearing dues while enforcing some type of financial regulation.”

What do LPS Rules hold for the Stakeholders?

It is essential to mention that to achieve the ever-challenging needs of renewable energy all around the progress of the sector is very essential. To achieve the overall progress of the sector only installation or commissioning of the project may not be enough effort, but the sustenance of each installation shall be overlooked closely, and to maintain the progress and viability of the project regular cash-flow plays an essential role.

With the introduction of the new EMI mechanisms for the distribution companies on the payment of the outstanding dues, the LPS Rules have aimed to defer the timelines for the payment of the outstanding dues from the previous dates agreed between the parties, i.e., distribution companies and generating companies, by the power purchase agreement. These delays might have been put-forth before the adjudicatory authorities as such deferment may not be favorable for the generating companies, whose dues are being held up for a long time.